A Drop in the Bucket for Austerity 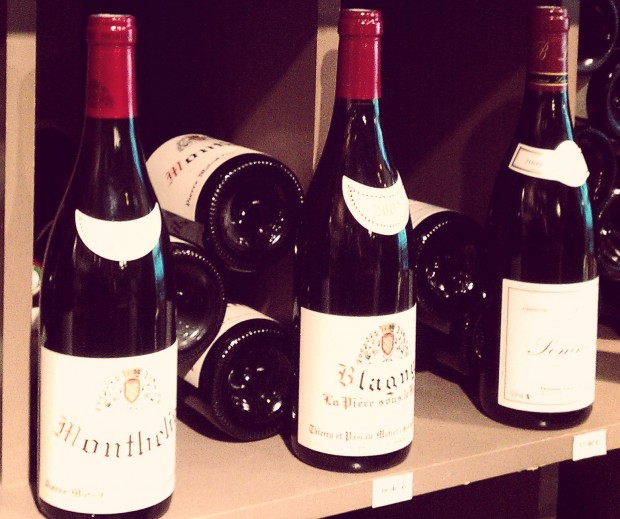 This week the Elysee Palace announced it would be auctioning off 1,200 bottles of wine from its cellars, which are known for stocking the best of the best vintages France has to offer. The state plans to pay down some of its debt with the proceeds from this auction, but, as The New York Times writes, the move amounts to little more than “highly exclusive drops” in the bucket.

The Times provided a taste of the bottles up for bidding:

Among the wines to be auctioned at the end of the month at the Hôtel Drouot, through the Paris auction house Kapandji Morhange, are three bottles of 1990 Château Petrus, estimated to be worth $3,000 to $3,400 a bottle, and a 1998 Meursault Premier Cru, a fine white burgundy. There will also be bottles of 1975 Château Lafite Rothschild, estimated at more than $1,000 each, and 1985 Krug Champagne, as well as Champagne from Salon, some of the world’s rarest and most expensive.

In general, the best bottles are served to heads of state and monarchs. When President George W. Bush made his last visit to France in 2008, Mr. Sarkozy, who like Mr. Bush does not drink alcohol, served Château Mouton Rothschild to his guests.

The chief sommelier of the Élysée, Virginie Routis, who was appointed in 2007, selected the bottles to be sold. They make up just a tenth of the presidential cellars, which were established in 1947. Lesser bottles will be sold, too, with some expected to start at as little as $20 and many available for less austere prices of under $130.

President Francois Hollande plans to serve more modestly priced wines to his guests. No word yet on what those are, but the Times offered an interesting glimpse of past presidential favorites. According to the article, Francois Mitterand, a fellow Socialist, loved Burgundy, one of the world’s most expensive wines. Georges Pompidou loved Chasse-Spleen, a red Medoc whose name means “to chase away the blues.” And Jacques Chirac drank beer in public, but Dom Perignon in private, an interesting fact, given his history. 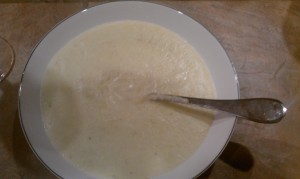