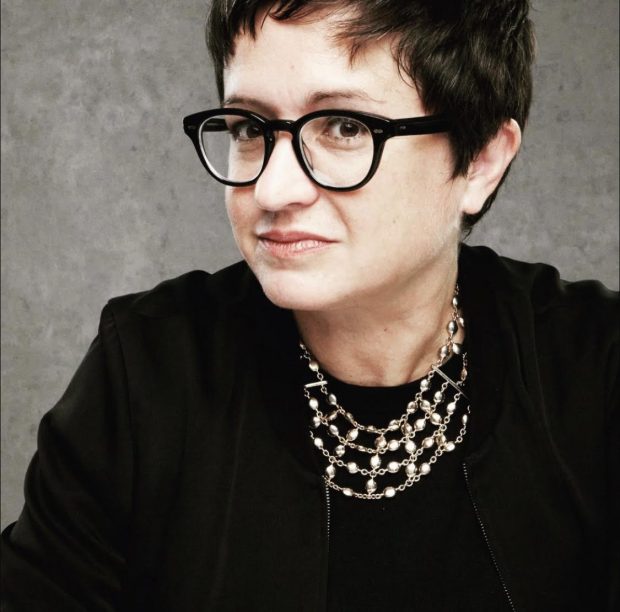 Paige Bowers is a journalist and the author of two biographies about bold, barrier-breaking women in history.

For the past few years, Paige has worked closely with Hidden Figure Raye Montague’s son, David, on the story of how his mother engineered her way out of the Jim Crow South to become the first person to draft a Naval ship design by computer. That book, OVERNIGHT CODE: The Life of Raye Montague, the Woman Who Revolutionized Naval Engineering, was published by Lawrence Hill Books on January 12, 2021. Since then, it has been featured on Good Morning America, Atlanta Journal-Constitution, Arkansas Democrat-Gazette, NAVSEA.mil, Library Journal, BookTrib.com, and other media outlets. Goodreads called it of most anticipated new biographies in Spring 2021, while ElectricLiterature.com included it in a roundup of books about women trailblazers in male-dominated fields. In June 2022, Paige won the Georgia Writers Association’s Georgia Author of the Year award in biography.

Her first book, THE GENERAL’S NIECE: The Little-Known De Gaulle Who Fought to Free Occupied France, is the first English-language biography of Charles de Gaulle’s niece, confidante, and daughter figure, Genevieve, to whom he dedicated his war memoirs. It’s the story of a remarkable young woman who risked death to become one of the most devoted foot soldiers of the French resistance, and later became a public figure in her own right.

Paige is a nationally published news and features writer whose work has appeared in TIME, USA Today, The Wall Street Journal, The New York Times, People, Allure, Glamour, Pregnancy, The Atlanta Journal-Constitution, Atlanta Magazine, Aventura, and Palm Beach Illustrated. Paige lives in the Atlanta area with her family, which includes a Yellow Lab who believes he is a lap dog. She is represented by Jane Dystel of Dystel, Goderich & Bourret, L.L.C.